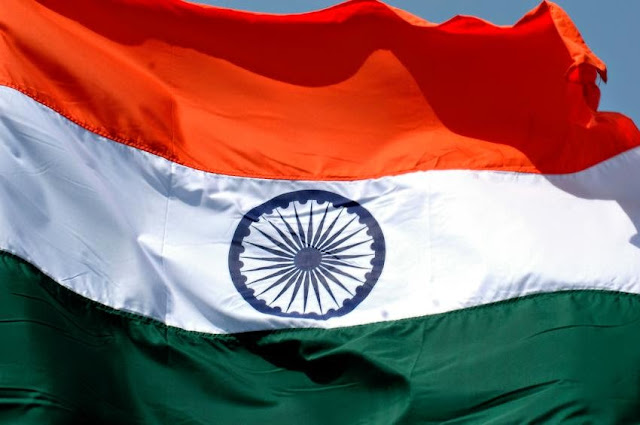 OdishaHaal 9:21 pm IFJ Report , India 0 Comments
The report mentioned several incidents involving journalists and said that anomalies in India's media freedom regime are evident in the number of journalists who have been arrested and charged over the years..

India along with Pakistan, Sri Lanka and Afghanistan is among the "worst offenders" in the region in protectingjournalists in 2014-15, International Federation of Journalists (IFJ) said in its latest report.

The report 'The Freedom Frontier- Press Freedom in South Asia', which was released here today, advocated a strong need for a campaign to end impunity to ensure that those who abduct, attack or kill journalists were brought to justice.
"The 2014 Impunity Index, by Committee to Protect Journalists (CPJ), had revealed that Sri Lanka, Afghanistan, Pakistan and India as the worst offenders on impunity in the region. The situation, unfortunately, remains much the same but some significant progress has been made in the region to end impunity," the 13th annual IFJ report said.
According to IFJ website, it is the world's largest organisation of journalists and represents around 600,000 members in more than 100 countries at present. In its sections dealing with India, the report has divided the country in two categories -overall country summary and Jammu and Kashmir (conflict zone).
While the report mentions the challenges faced by journalists in Jammu and Kashmir, it also asserted "Nevertheless the media has emerged as a vibrant sector in Kashmir giving voice to the people".
In the overall India section, the report mentioned several incidents involving journalists and said that anomalies in India's media freedom regime are evident in the number of journalists who have been arrested and charged over the years under provisions of law dealing with sedition and "waging war against the state".
The report also mentioned the use of word "presstitutes" by Union minister VK Singhand measures by the West Bengal government to restrict movement of reporters in Kolkata secretariat building. The newly-elected governments of Delhi and Telangana also issued similar directives, it said.