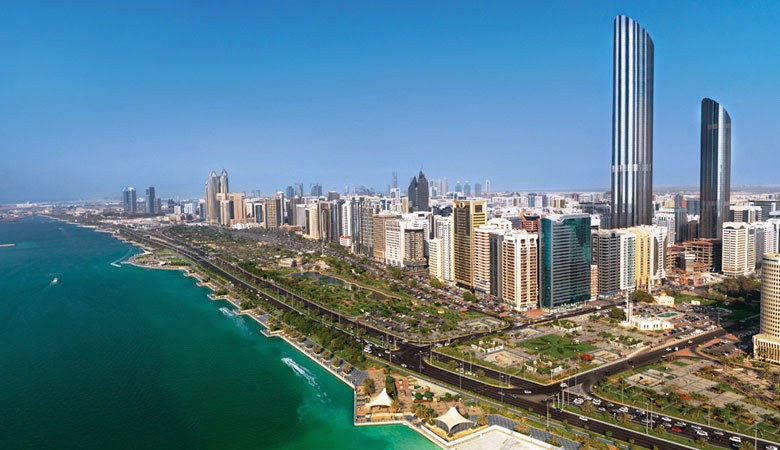 OdishaHaal 10:40 am Abu Dhabi , Conference 0 Comments
The welfare of low-paid workers, who constitute about 80 per cent of the Indian population in the Gulf, is paramount as they are a vital resource of foreign remittances to India.

They contribute most of the remittances from the Gulf to India, which are estimated at 50 per cent of around $71 billion (Dh260.79 billion) of total remittances India received last year, a conference in the capital heard on Saturday. Remittances from UAE to India last year stood at $15 billion.
At the States’ Conference, the first-of-its kind initiative organised by the Indian Embassy in Abu Dhabi, officials of Indian diplomatic missions in the UAE and six Indian states presented various welfare measures for Indian expatriates. Representatives of Indian community organisations raised their grievances, concerns and suggestions at the event held at the Indian Social and Cultural Centre (ISC).
All concerns and suggestions raised at the conference will be brought to the attention of relevant authorities, T.P. Seetharam, the Indian Ambassador to the UAE, said.
Francis D’Souza, Deputy Chief Minister of the Indian state of Goa, said the Indian diaspora, comprising People of Indian Origin (PIOs) and Non-Resident Indians (NRIs), estimated at 25 million-strong Overseas Indians, constitutes a substantial global community spread over five continents.
R. Buhril, Protector General of Emigrants, Ministry of Overseas Indian Affairs, detailed many new initiatives including the online system to track repatriation of the bodies of migrants from abroad. Read More..
Share This:
Facebook Twitter Google+ Pinterest Linkedin Whatsapp
States
By OdishaHaal v�o l�c 10:40 am